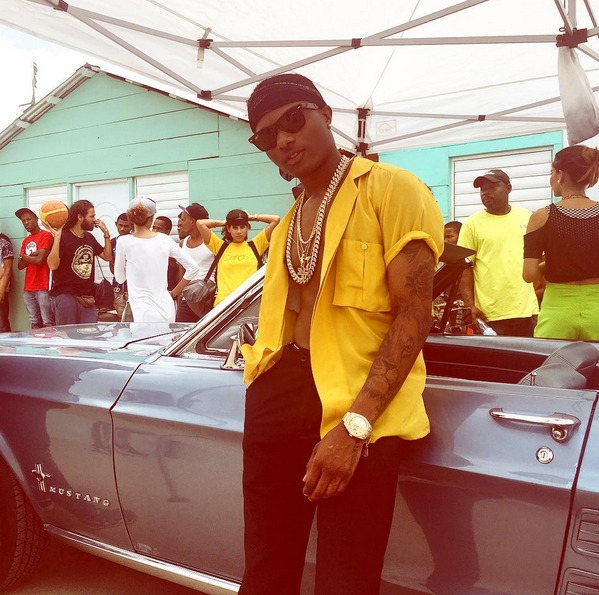 Nigerian Afro-pop singer, Wizkid has denied the claims made by his compatriot, Seyi Shay about ‘One Dance’, the global hit song recorded by Drake.

In an interview with DJ Akademiks on a television show -On Stage- the Nigerian singer said ‘One Dance’ was actually owned by Wizkid who gave it to Canadian superstar, Drake.

She also claimed that Legendury Beatz and a bunch of producers worked on the track which was later reproduced to fit Drake’s style.

Responding to the claims made by Seyi Shay, Wizkid took to his Twitter to state that “she lied”.

The Starboy CEO also advised his former collaborator and friend to “shut up” and stop speaking on what she knows nothing about. The singer further noted that he loves Seyi Shay in spite of the lie.