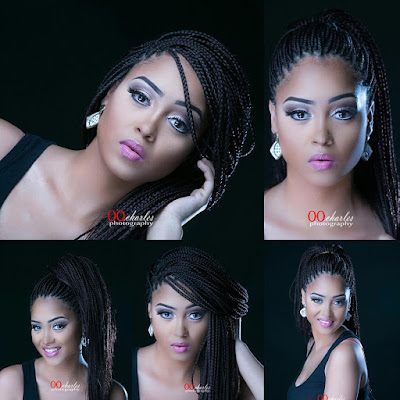 According to Stella Dimokokorkus who broke the news, it was just a secretly coded wedding and only 25 people were in attendance. The guests did not know they were attending a wedding but thought they were attending the birthday get together of Dbanj’s dad.

Didi Kilgrow will be 25 years old this year, she grew up in Jos and is currently schooling in University of Abuja. Didi and D’banj, ever since meeting in 2015 have been inseparable. D’banj
reportedly proposed 4 months ago after she captured his heart with her kindness and gentility.

Their traditional marriage is said to have held in Jos early June last month in a very secret occasion with few family and friends tasked to keep things coded. And yesterday, July 2, they had their court wedding attend by same family and friends including the parents of D’banj and Didi’s parents who flew in from Jos.

Didi Kilgrow has an American father and a mother who is reportedly half Nigerian and half South Africa. Big congrats to the new couple. 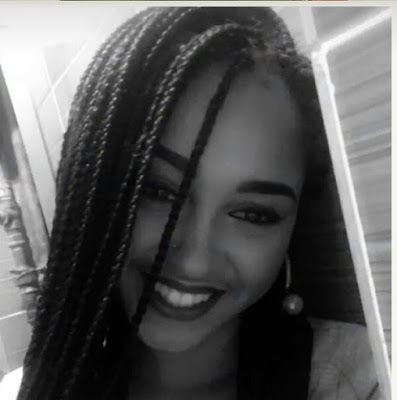