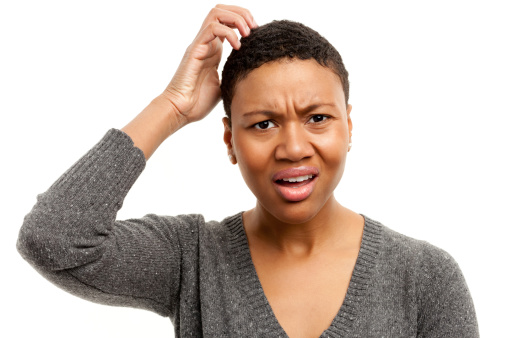 Saying that you could care less about a topic implies that you do care about it at least a little. What you usually mean is that you don’t care about the topic at all, hence “I couldn’t care less”.
[post_ad]
2. He did good vs. He did well:

I’ll leave this explanation to the Urban Dictionary: Completely and utterly useless phrase people up north use in the place of ya’ll. it means you guys, but they just have to be stupid and (besides not using the much simpler phrase ya’ll) add -es to the phrase “you guys”. As I have said many times with great wisdomosity, ya’ll is much simplier to say.

People say they’ve made a complete 360 degree change in their life to imply that they’ve completely changed from the way they used to be. However, going 360 degrees means that you’ve returned to the exact same place you started. Which would mean you didn’t change at all. A 180 degree change would mean that you are the complete opposite which is what most people are trying to say.

5. Brother in laws vs. Brothers in law:

If your wife or husband has several siblings, they’re called your “brothers/sisters in law”. I’m about to get a little grammar nerdy with my explanation so get ready. The general rule of thumb for making a compound noun plural is to add a “s” to the noun that there’s more of. In our case, the words brother and law are both nouns. Since the word you’re pluralizing is brother, you add an “s” to it, not law.

I’ve seen so many explanations of the origins of the phrase “Scot free” that I really don’t know where it came from. But what I do know is that Scotch free and Scott free are incorrect.

Unless you can foresee the future, “each one worse than the next” doesn’t make sense. The problem with this phrase is that it isn’t logical. For example, you can’t compare two bicycles until you’ve tested them both. So logically, you would compare the current bicycle to the last bike you tested.