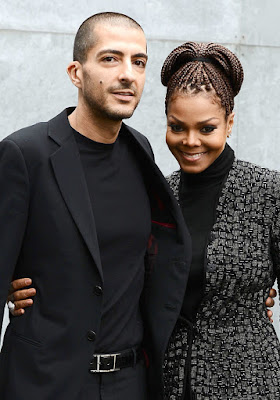 Singer Janet Jackson is reportedly pregnant with her first child.

The 49-year-old sister to late King of Pop Micheal Jackson, is set to have her first child with husband Wissam Al Mana since they got married in 2012.
[post_ad]
A close source confirmed Janet’s pregnancy to ET. It’s however unclear if her pregnancy is the reason she postponed her tour.

Fans are as expected quite joyous with the news and can’t wait for the arrival of the baby.