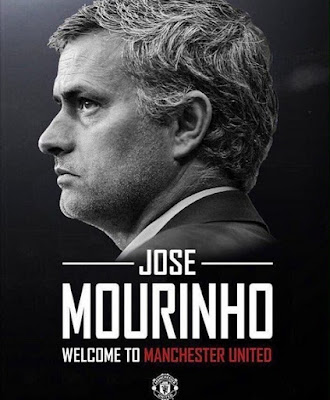 Jose Mourinho could reportedly be confirmed as the new manager of Manchester United within the next 48 hours.

Talks between the 53-year-old’s representative Jorge Mendes and United’s executive vice-chairman Ed Woodward are believed to have taken place this morning.
[post_ad]
According to Sky Sports News, those discussions went so well that contracts are now being drawn up.

Once those are exchanged, further negotiations may take place, but the report adds that both parties expect the Portuguese boss to sign on the dotted line by Thursday at the latest.