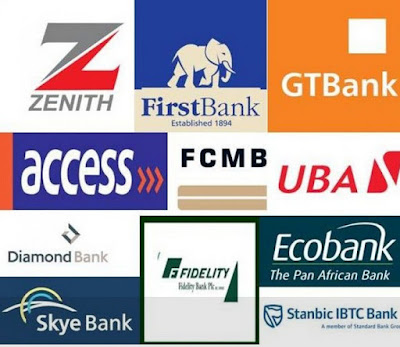 The Financial Watch reports that the Federal Government of Nigeria has barred all the banks in the country from giving loans to state governments.

According to the report, the decision was taken in line with the Fiscal Sustainability Plan (FSP), in which an agreement has been reached by the Federal Government’s economic team and state governors, to ensure prudent management of sub-national resources.

Today, June 15, the Central Bank of Nigeria (CBN) is expected to announce details of the much anticipated ‘flexible’ foreign exchange rate policy.

The Minister of Finance, Mrs. Kemi Adeosun, disclosed that President Muhammadu Buhari’s administration was disappointed at the manner some past and current governors took loans from banks and misapplied such funds, while mortgaging their states’ finances.

It is known that currently, some states are left with too little to meet their recurrent obligations, after deductions are made from their monthly federation account allocations.

Rather than bank loans, the Federal Government asked states to source funds from the capital market for their infrastructure development.

It also decided that funds sourced through bonds must not only be on bankable, measurable projects but must also be released in tranches. The release of the proceeds of bond issuing will, henceforth, be on the basis of satisfactory utilization of earlier released proceeds.

Specific action points of the reform include biometric capture of all civil servants; establishment of an efficiency unit in each state, implementation of continuous audit, improvement in internally generated revenue, IGR, and measures to achieve sustainable debt management. States that meet the above FSP conditions can access a new N50 billion facility to be guaranteed by the Federal Government.
[post_ad]