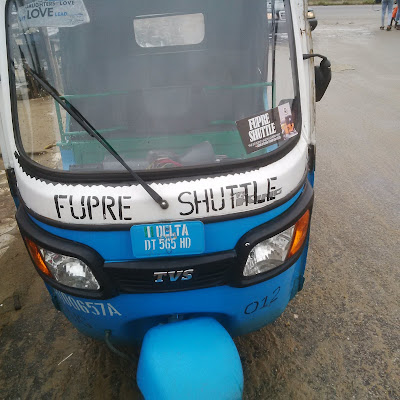 The Student Union Government of Federal University Shuttle has started functioning fully as promised by the S.U.G President.

Finally! The FUPRE Shuttle is set to start next week Monday 20th June. The price tag is “40 naira” from the Federal junction to any point on campus. One of its advantages also is that, they will be working on Saturdays and Sundays, not just during the day, also at night. Meanwhile, the bikes on the other hand will still be allowed into the campus at their normal price “50 naira” as usual, but they have a limitation, they won’t be allowed to go round the campus and they they also have a time limit, which is 6pm. They can only stop at the “T” junction, and also won’t be given assess into the campus on Saturdays and Sundays. The FUPRE Shuttle is here to serve you better. Nways, it’s your choice to make. I celebrate the greatest FUPRITE. 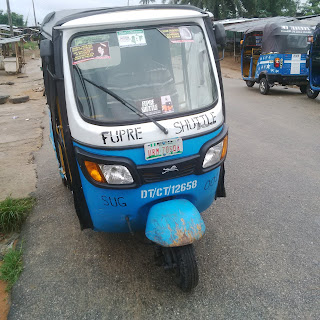 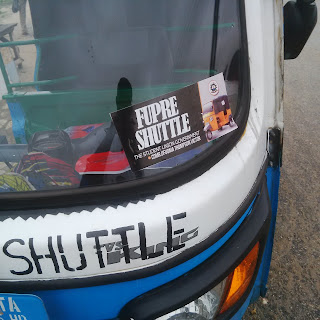