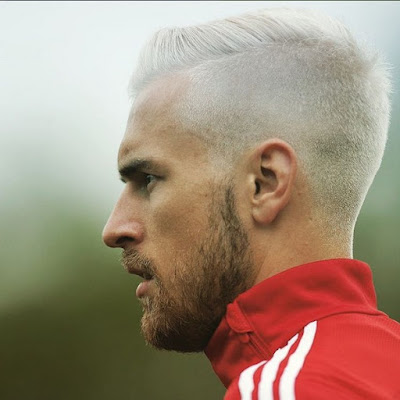 Since the end of the season, it has been suggested that United are keen to sign Borussia Dortmund playmaker Henrikh Mkhitaryan but with no deal imminent, Mourinho is considering other options.

According to The Sun, Arsenal could find themselves having to fend off offers from United with Ramsey said to be on Mourinho’s radar should he not complete a deal for Mkhitaryan.

Ramsey did not enjoy his greatest campaign at the Emirates Stadium last season but his performances for Wales at Euro 2016 have caught the eye and he is expected to attract interest from a number of clubs during the summer.

The 25-year-old has made 267 appearances for Arsenal in all competitions since signing for the club in 2008.