A bomb has ripped through a bus carrying riot police near Istanbul’s top tourist spots killing 11 people.
[post_ad]The blast happened during rush hour in the Turkish city killing seven officers and four civilians and comes after a string of attacks in the country.

The bomb targeted a service shuttle bus carrying officers from Istanbul’s anti-riot police as it was passing through the central Beyazit district. 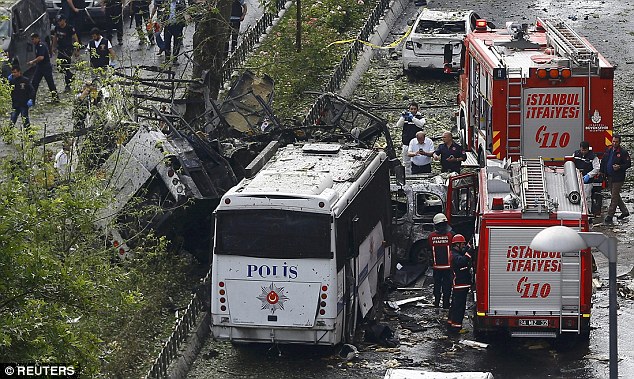 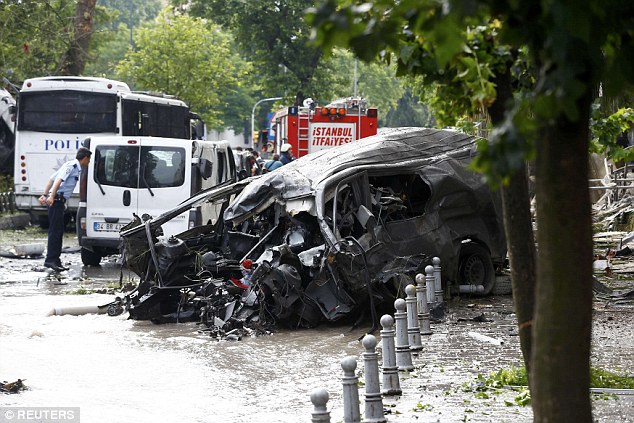 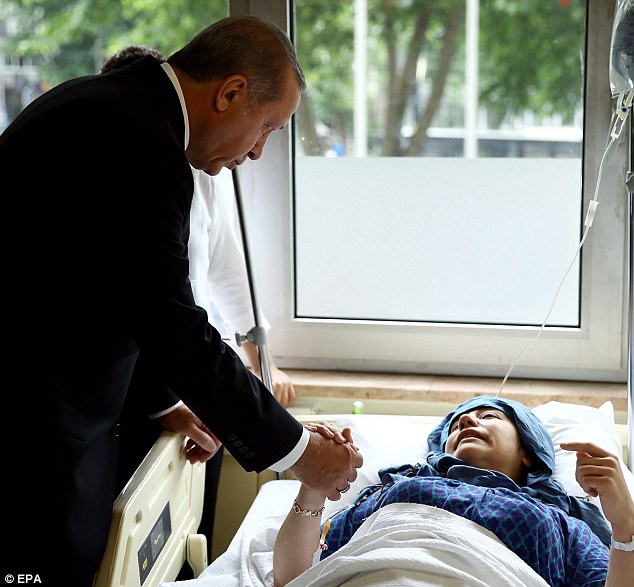 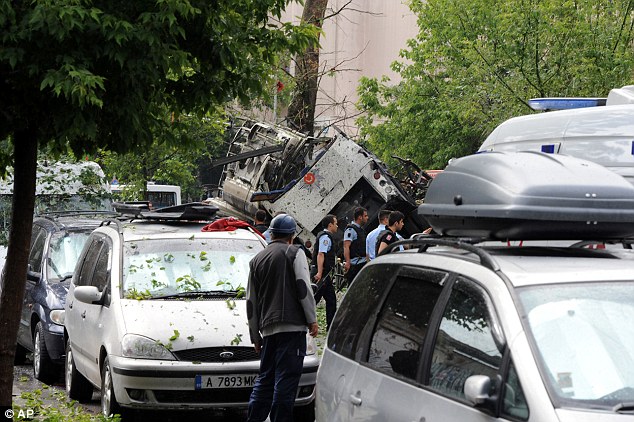 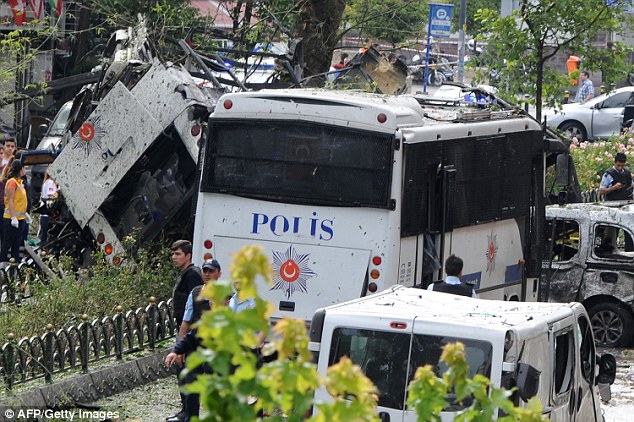 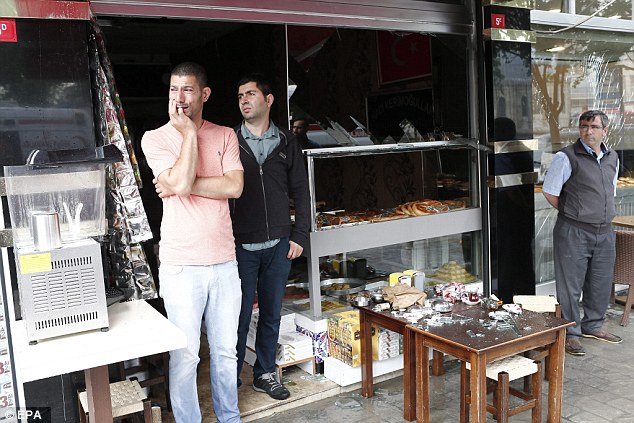 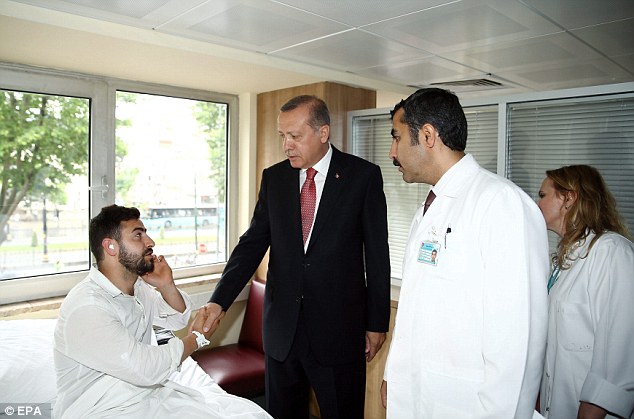 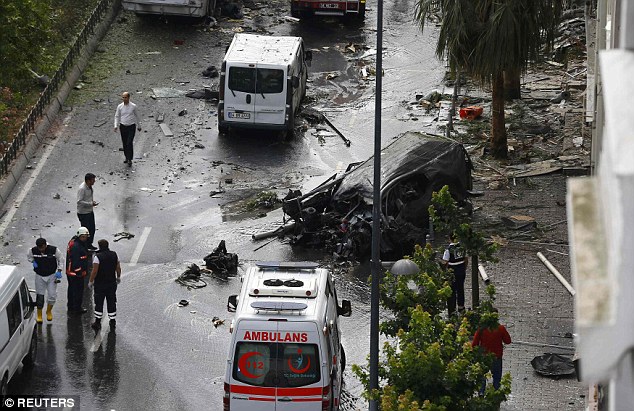 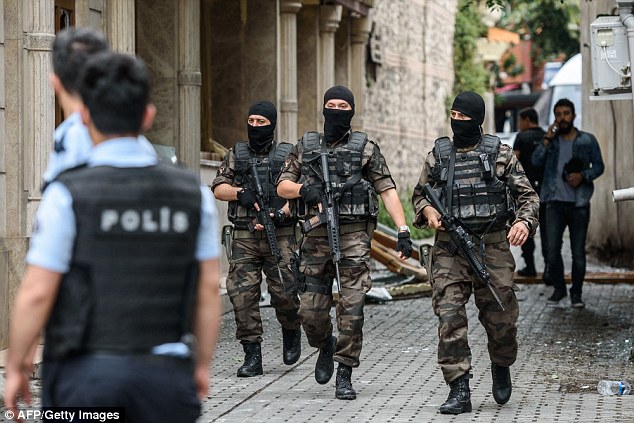 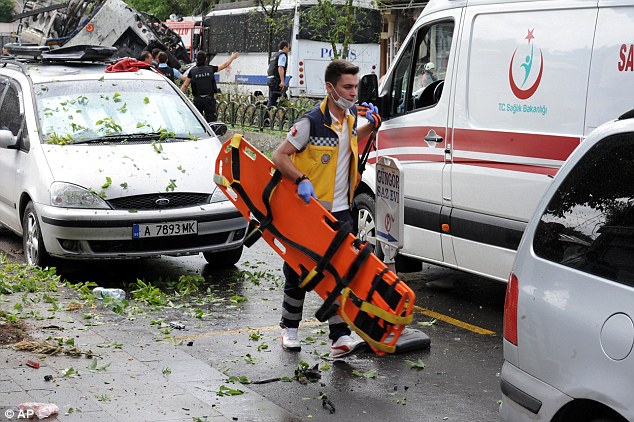 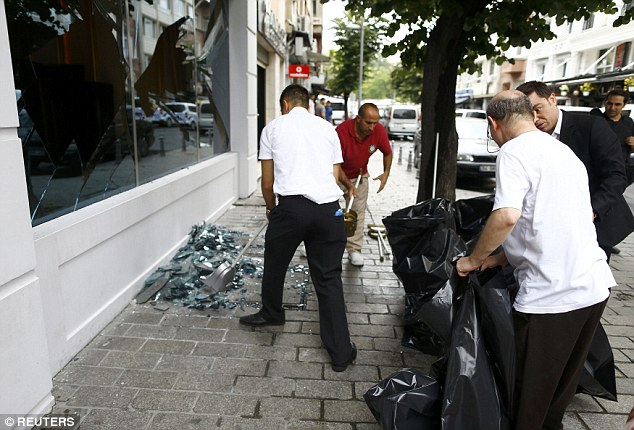 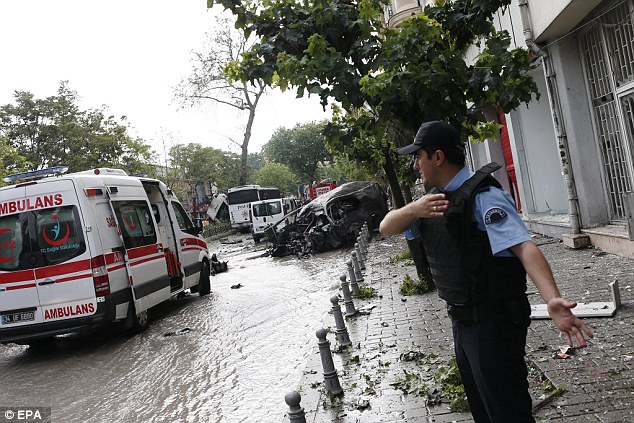 Previous Photos: Don Jazzy, Tiwa Savage have fun with Jay Z in NYC
Next Photo Of The Day!