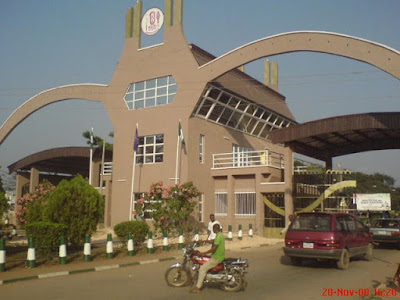 A University of Benin student has been denied graduation for three years despite meeting all academic requirements, and his lecturers and examination officials say they have been too busy to compile his records.

Temidayo Awoyemi, 26, had eagerly hoped to fulfill his dreams after graduation from the school’s department of chemistry. He now has spent three years now after completing his studies, without graduation.

Officials in his department and faculty say they have had no time to process his records for the last two years.

The faculty checker, Professor Anthony Imiavan, in charge of scrutinizing students’ records, confirmed to Premium Times that the student had no case to keep him from graduating.

A spokesperson for the school told this newspaper the case was “strange”, and assured it would be resolved quickly.

Despite that assurance, the school has yet to act on the matter more than a month after.

Temidayo’s problem began in his final year when his department said his West African Senior Secondary School Certificate was not in its records. At least five other students in his class had the same problem.

After losing the 2012/13 school session to a six-month strike by Academic Staff Union of Universities, Temidayo hoped he would be quickly let go the next session once he provided a copy of the missing certificate.

He submitted the certificate to the chemistry department and began to wait for clearance since 2013/2014 session. Two years after, he is still waiting for the school to process his result for graduation.