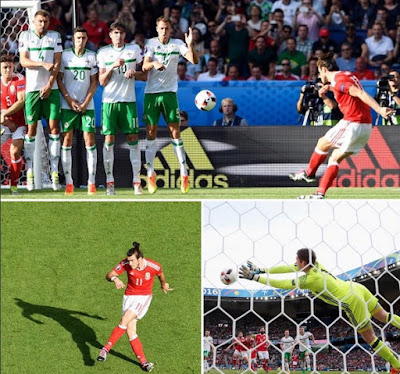 Wales star Gareth Bale has admitted that he and his teammates expected an “ugly match” against Northern Ireland in their last-16 clash at Euro 2016. 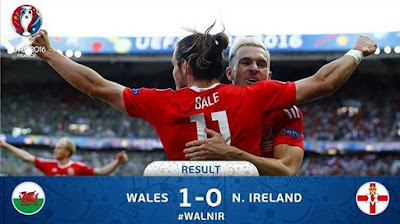 An own goal from Gareth McAuley gifted Wales a quarter-final place at the tournament for the first time.

Bale forced the error from the Irish defender as he whipped the ball across the six-yard box deep into the second half.

“What can I say? We knew it was going to be an ugly match,” Bale told BBC Sport. “No disrespect to them but they make it difficult to play. 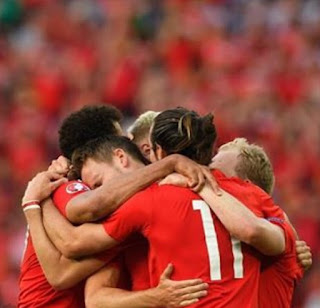 “We knew we weren’t going to get a lot of the ball. We did everything we could and we knew one goal would do it. You can’t ask for any more, it’s incredible.”

Wales will face either Belgium or Hungary in the final eight.