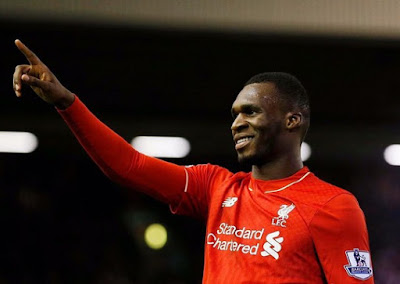 Liverpool have reportedly placed an asking price of £30m on the head of Christian Benteke.

It is understood that the Belgian international will leave Anfield this summer after struggling to impress during his first season with the Merseyside club.

Crystal Palace have reportedly made a £25m offer for the 25-year-old, but according to Goal.com, Liverpool are not prepared to sanction a move for anything less than £30m.

Comment: If is the Player you want, Baba Come and collect him!…