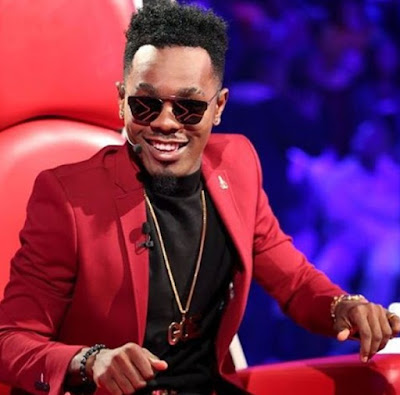 30 days to go! Patoranking has announced the release date of his debut album “God Over Everything” (GOE). The singer who broke through in 2013 with the hit single ‘Alubarika’, and has gone on to become one of Africa’s most revered dancehall artistes with his unique fusion of Reggae, Dancehall and Afrobeat, is set to release his debut album. 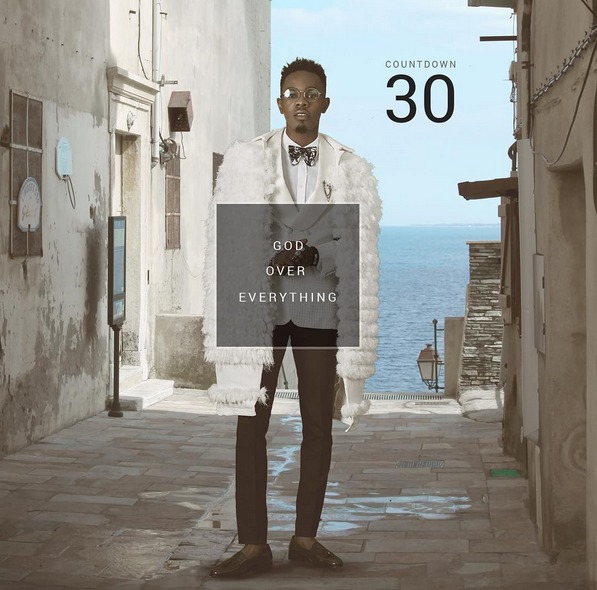 The new album will be released on August 1, and will contain new single ‘No Kissing Baby’ featuring Ghanaian Sarkodie, with very few details revealed about the inclusion of his earlier singles. “Expect the unexpected.” Patoranking said about the “GOE” album. “It has a song for everyone, for people of all ages, class and from all parts of Africa. I wanted to pay homage to my roots and also embrace the new school African music scene that is taking over the world. I can’t wait for the world to hear it, to hear us.” For exclusive information about Patoranking’s debut album and the journey thus far, follow @FireRepublik on Instagram and Twitter. Also, follow the conversation via the hashtag #GOEtheAlbum.