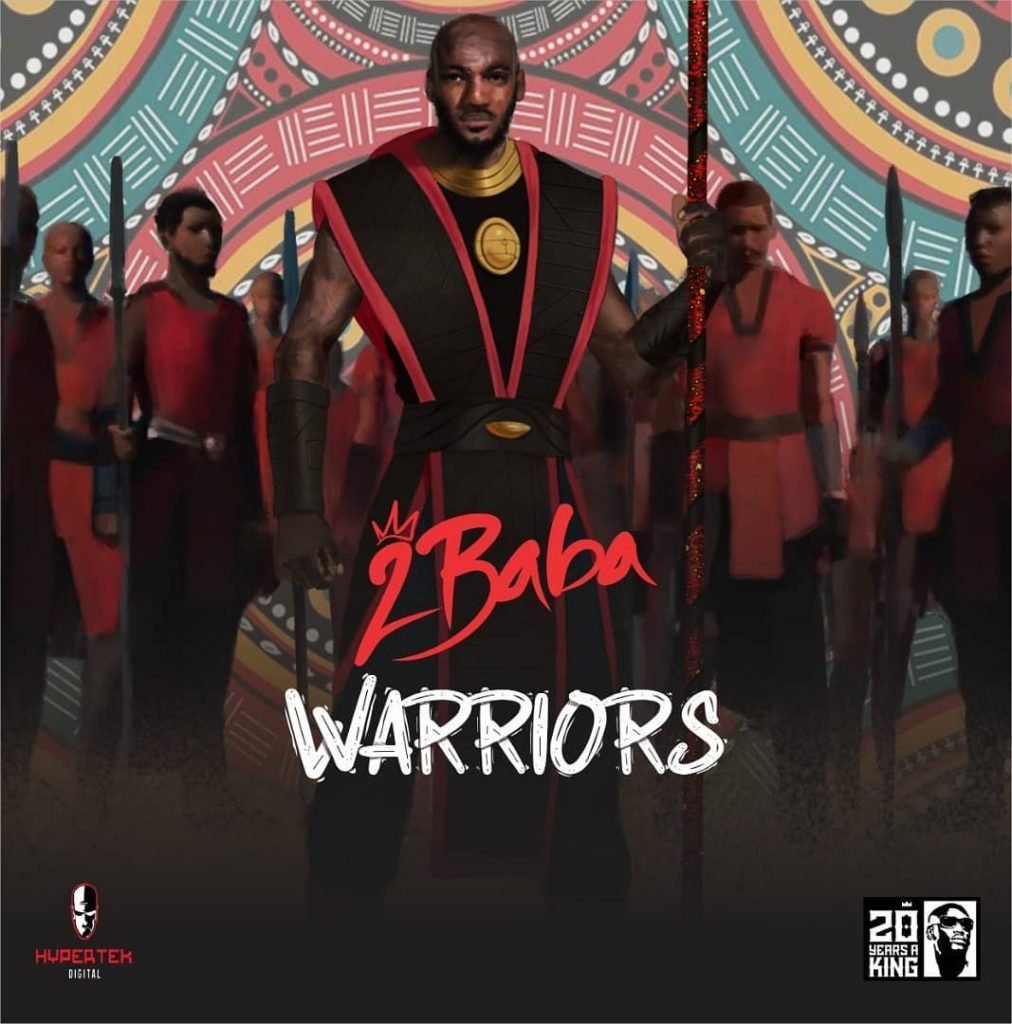 Few hours before to the release of “Warriors” album by 2face Idibia also known as 2baba, Nigerian government confirmed her first case of Corona Virus.

The virus was brought into the country by an Italian consultant working in a cement factory in Ogun State, Nigeria. The foreigner and 28 others have been quarantined by the Nigerian government as Preventive Measures has been adequately communicated to the general public.

Just a few hours after this report, 2Baba premiered his highly anticipated “Warriors” album. The 13-track album by the legendary afropop singer has since then failed to gather the momentum needed to amass outrageous numbers.

The social media has totally forgotten such a piece of work was dropped by one of their most decorated singer. All attention has been moved from the album to news about Corona Virus.

This is similar to what downsized the success of Phyno’s fourth studio album ‘Deal With It’. The recent xenophic attack on Nigerians and other non South Africans living in South Africa affected the success of the ‘Deal With Album’. Everyone’s attention was totally taken away by the xenophobia news. Xenophobia became the hottest gist in town making it totally difficult for the media to hype and celebrate the efforts Phyno made in his album. 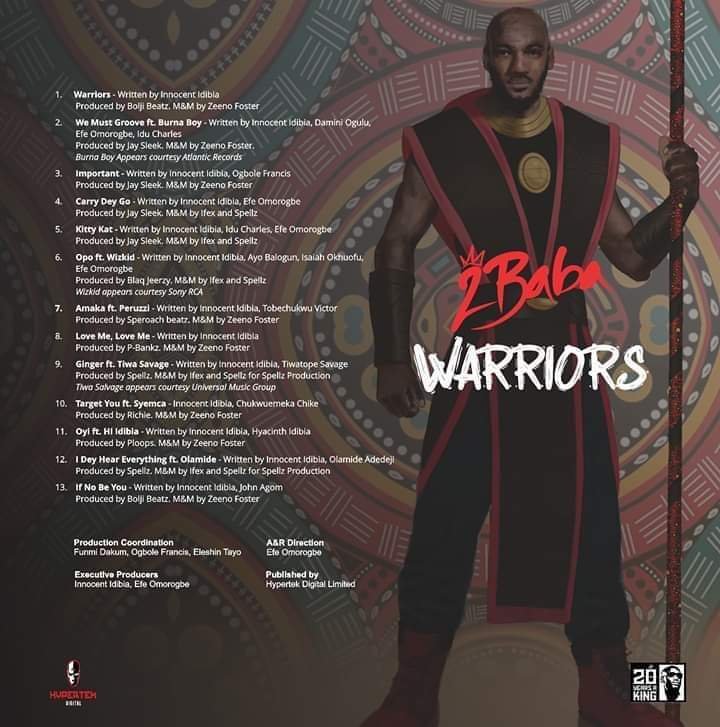 ‘Warriors’ by 2Baba should have done better by now if for the first ‘Corona Virus’ case reported in Nigeria. The 13-track album by the legendary singer features industry giants like Burna Boy, Wizkid, Tiwa Savage, Olamide, Peruzzi and emerging stars like Syemca.

The album is a complete work of art that has every quality needed to excel but has been tamed by the recent ‘Corona Virus Panic’ in Nigeria.