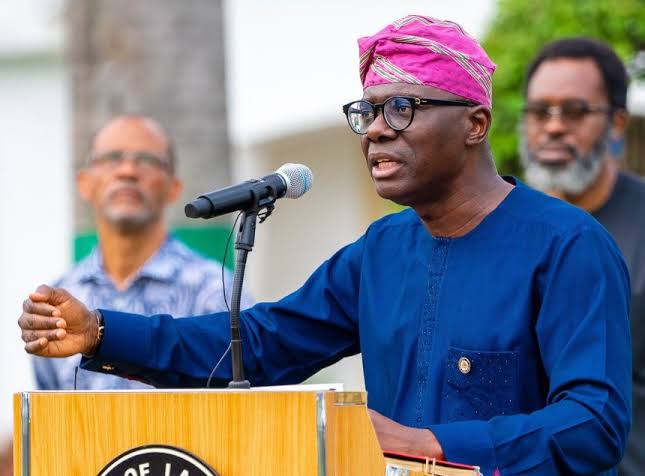 Lagos State which is recorded as the second most populated State in Nigeria according to 2006 census, just recorded 59 new confirmed cases for the Coronavirus after showing signs of slowing the curve in just a day.

As at 11:10 pm 20th April, there was a total of 38 confirmed cases by the Nigeria Centre for Disease Control (NCDC) with Lagos State recording 0 case after 188 was discharged, 22 recorded deaths and a total of 665 cases.

Just after when we thought the curve was slowing down, Lagos State then recorded a fresh new 59 cases as reported by NCDC. According to NCDC, 21st April, Nigeria recorded a total of 117 new cases as at 11:25 pm, bringing the total tally to 782 confirmed cases, 197 discharged and 25 deaths.

117 New Cases and There Respective States: