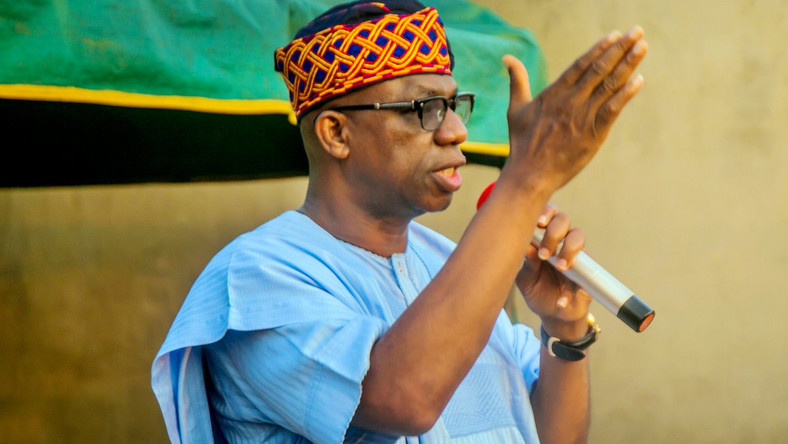 Governor Dapo Abiodun, the executive governor of Ogun state, says his administration will begin enforcing the wearing of face masks in Ogun state from May 1, 2020.

Gov. Dapo Abiodun, who made this known while addressing journalists on Friday in Iperu, said that violators risked being arrested or even isolated for 14 days. He however, said the distribution of over 2 million masks would begin soon after which the enforcement would begin.

Abiodun also tasked citizens to take cognizance of health safety and recommendations that had been issued. According to the governor, it is important that we do not allow the continued surge in cases and the attendance risk of continued community transmission.