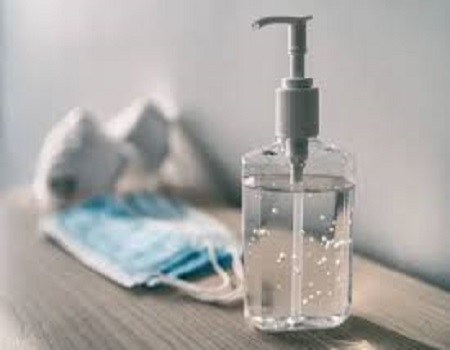 Policemen guarding the Ejigbo isolation centre in Osun State told the Deputy Governor, Mr. Benedict Alabi that since they arrived, they have only been paid N1000 and they have received zero protective gears( face mask hand gloves, sanitizers etc) to help them carry out their duties properly and effectively.

One of the Policemen who spoke to the deputy governor also made mention of lack of food provisions for them. “For the past three days after resuming duties, we have not been given food” he said.

Mr. Benedict Alabi the deputy governor of Osun State who is also the Chairman Task-force committee in the state, assured the policemen that all their complaints would be looked into and welfare would be well taken care of. He also urged them to effectively carry out their duties in providing security at the isolation center which is their main reason of being at the isolation centre.