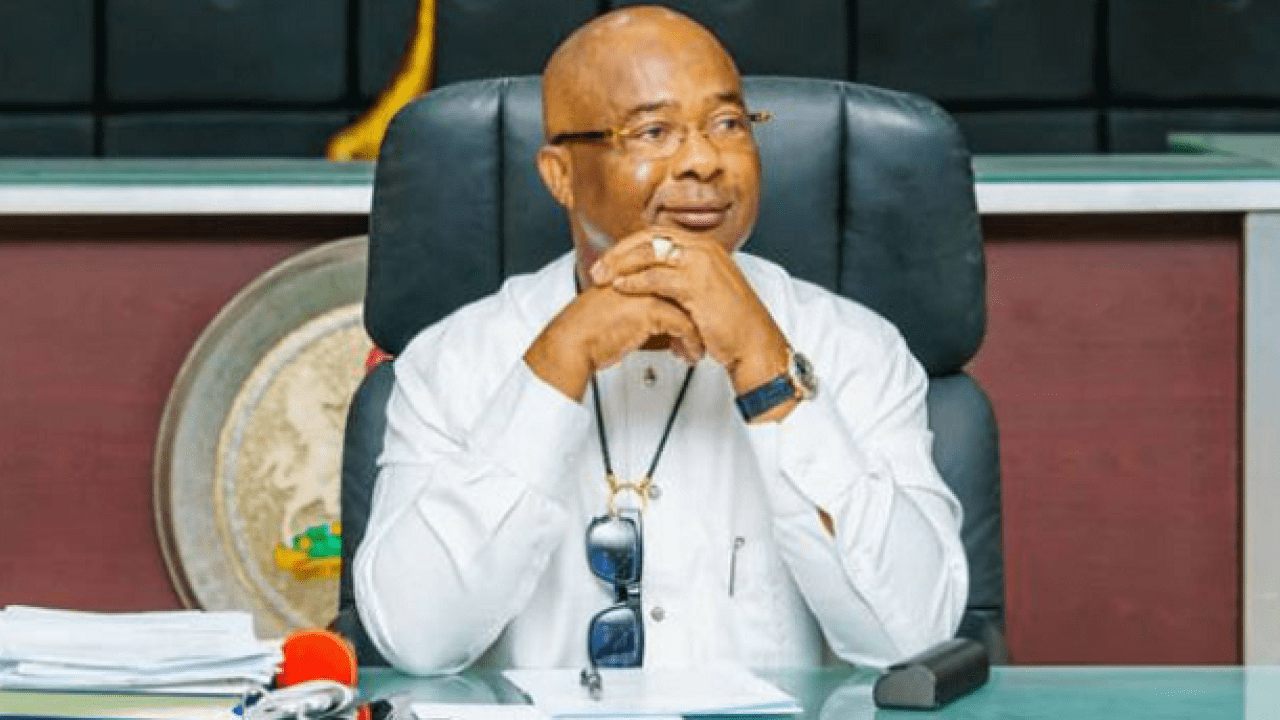 Signing the bill into law in Owerri on Friday, the governor noted that the erstwhile law runs contrary to the 1999 constitution as amended, which stipulates that a pensioner must have worked for at least 10 years and must be up to 45 years of age.

He regretted a situation where some of the beneficiaries of such payments also get a huge amount of money as salaries and allowances in other positions they occupied such as serving as senators or members of the House of Representatives.

“Apart from the inconsistency of such a law to the provisions of the ground norm, which is the Constitution of 1999 (as amended), this has led for a very long time a precedence that does not encourage diligence and prudence in service delivery,” the governor said.