What Is the CoQ10 Supplement 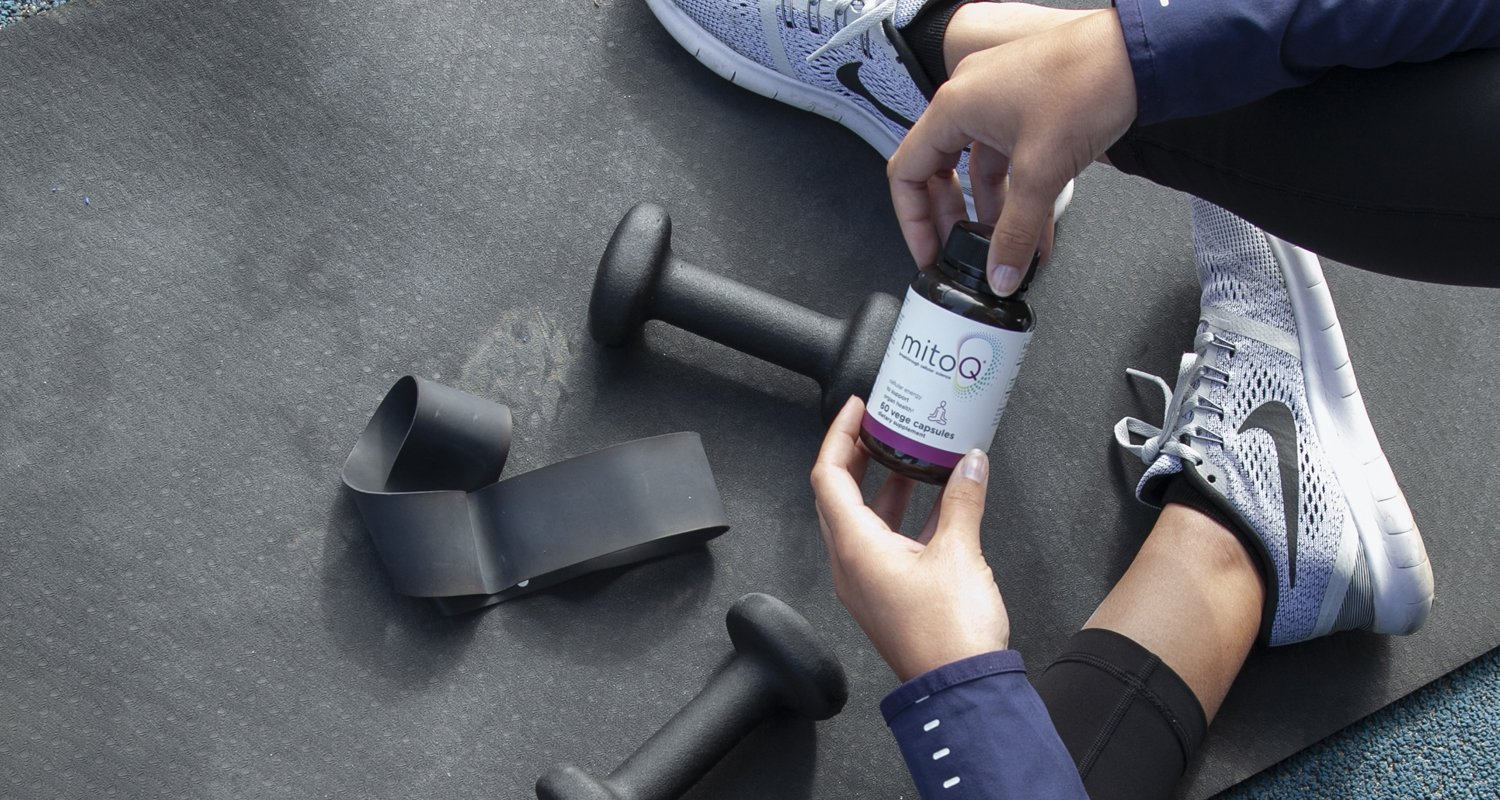 If you are into health and fitness, you have probably heard of CoQ10. Maybe you know it’s supposed to be good for your heart, but are still wondering exactly what is the CoQ10 supplement? Don’t worry. We’re here to help! Here’s everything you need to know about CoQ10.

Coenzyme 10, also known as CoQ10, is a vitamin-like substance that exists in all human cells. CoQ10 plays a number of roles within cells and, therefore, within the body. The main role, though, is believed to have to do with mitochondria.

CoQ10, it is believed, interacts with mitochondria in a positive way, possibly as one of the sources of the components of energy. If cells power the body, and mitochondria power the cells, then that makes CoQ10 critically important for a number of reasons.

Because the human body is so vastly complex, determining exactly how a particular substance works and interacts within it is easier said than done. However, with that said, it is believed that that CoQ10 influences the energy within cells to create a number of distinct benefits. These include:

The Problem with CoQ10

While you can find CoQ10 in very low doses of certain organs and other meats, it is difficult to consume high enough quantities of CoQ10 strictly through your diet. This is especially true if you are over the age of fifty, as the level of CoQ10 we have in our bodies decreases as we age. And, our levels of CoQ10 decrease dramatically if and when we have cardiovascular health troubles. These can range from cardiovascular disease to less serious ailments. Either way, there appears to be some sort of connection between levels of CoQ10 in your system versus the health of your cardiovascular system.

Okay, so why not just start taking CoQ10? Well, while taking CoQ10 may have a number of advantages, one of the problems with the supplement is that it is mostly hydrophobic. In effect, this means that your body and cells have a hard time absorbing CoQ10 when it is consumed orally. Ultimately, though, at least some of the CoQ10 will likely be absorbed—even when taken orally.

Ideally, you want your body and cells to absorb as much of the CoQ10 you take as possible. Otherwise, you are wasting not only time but now you are also putting the unnecessary workload on your kidneys and liver, as you ask. They absorb something your body can’t use.

The solution to this problem is that you either take your CoQ10 supplement with either an omega fish oil supplement or alongside a fatty meal. This is important because although CoQ10 is not water-soluble, it can and will dissolve in fat and can then be used by the body.

Whether you are looking to improve your cardio health, your eyesight, your energy levels, or just the appearance of your skin, CoQ10 is a great supplement to consider adding to your routine.