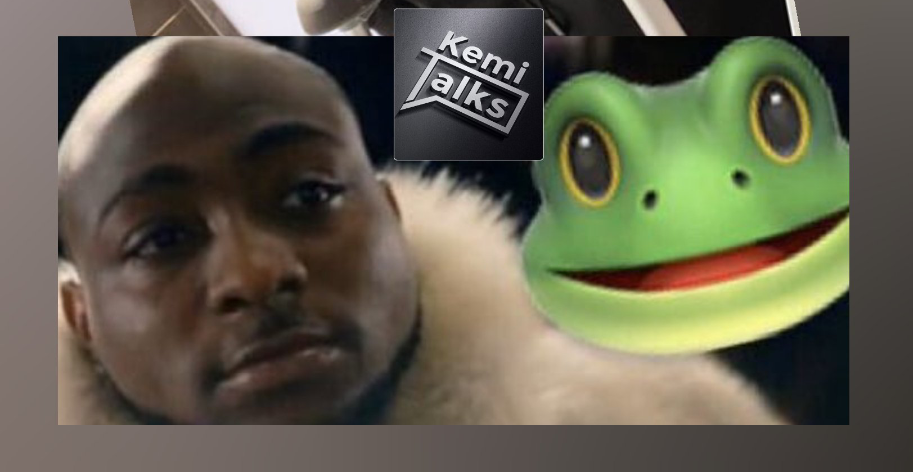 After series of hate tweet towards Davido, Kemi Olunloyo finally revealed why she dislikes the superstar.

Kemi Olunloyo who is a Nigerian medical journalist and social media activist took to her twitter account to reveal what Davido did to her. According to her, Davido disrespected her on the 20th day of October 2018 and for that reason, bad luck will continue to follow him she said.

“Forgido! Ever since you disrespected me in 2018, bad luck will continue to trail you. Pele, your pain will not be relieved. You caused me pain.” Kemi tweeted

Kemi went further as she revealed to her fans in a plain form that she dislikes the singer after one fan suggested they were alias and she’s just playing mind games with all her post.

In all these, Davido is yet to respond to her as he has kept mute, like they always say, Silence is always the best answer for a?