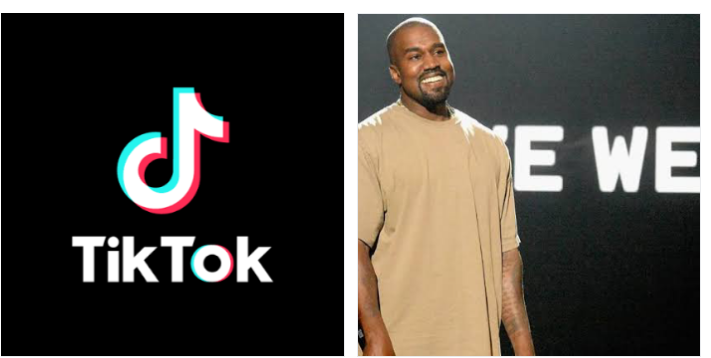 American rapper, and Forbes second highest paid celebrity, Kanye West, has taken to his official Twitter handle to seek for collaboration with Chinese video-sharing networking service, Tik Tok, as he plans to make a Christian monitored version of the application.

Tik Tok was launched in 2017 and has gained over 1 billion users worldwide in less than four years. According to reports, Tik Tok has been at risk of begin banned as the Trumps administration has expressed concerns about the app and its relationship with the Chinese government.

“We pray we can collaborate with Tik Tok to make a Christian monitored version that feels safe for young children and the world in Jesus name, Amen.” Kanye West tweeted.

Kanye West is not just a music lover or a Christian enthusiast, but also a business man, as his footwear and apparel brand Yeezy entered a multi-year partnership with Gap. Kanye West who is the sole owner of the Yeezy brand which is valued at almost $3 billion as at 2019.