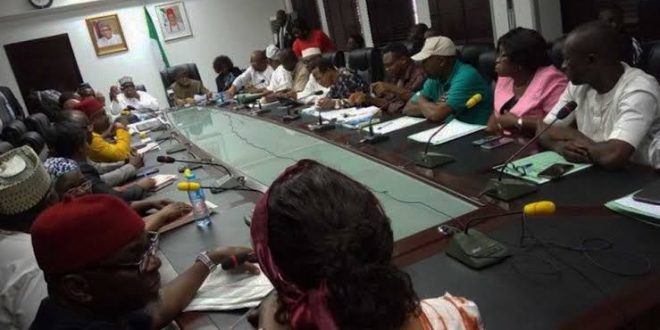 The Academic Staff Union of University (ASUU) has finally called off over nine months strike.

ASUU National President, Biodun Ogunyemi made the announcement on Wednesday during a briefing of the union in Abuja, the nation’s capital.

Recall that the academic body had embarked on strike in March 2020, due to a dispute with the Federal Government over the funding of the universities and the implementation of the Integrated Personnel Payroll and Information System (IPPIS), which they were opposed to.

Following series of negotiations and months of back and forth, an agreement was reached after the Federal Government promised to increase its offer for Earned Allowances and funding for the revitalization of public universities from N65 billion to N70 billion, and also that payment of their withheld salaries would not be done through the IPPIS.