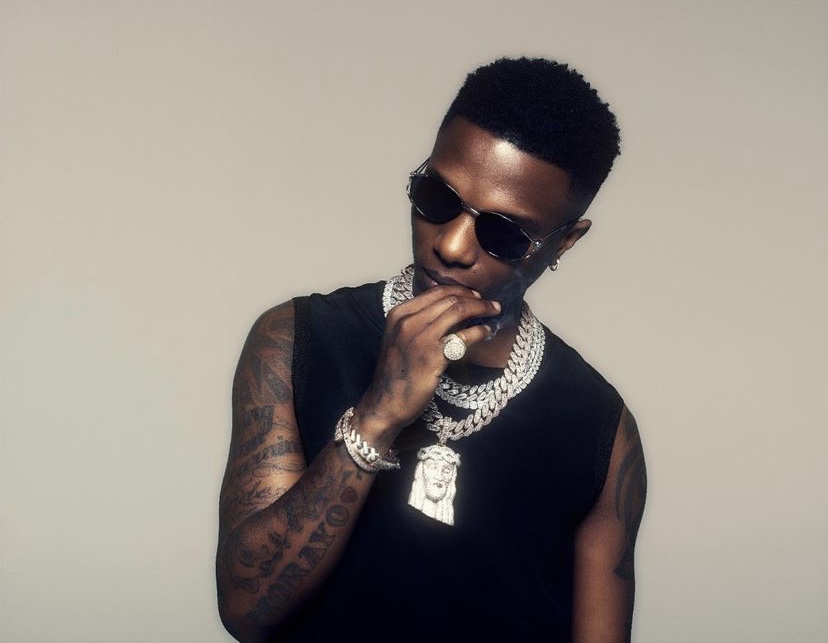 Wizkid just released the Deluxe for his Made In Lagos Album with a 4 track addition which featured Justin Bieber, Buju and Tems the second time.

Fans who have been expecting Bella Shmurda on the deluxe are disappointed after seeing updates of Bella Shmurda and Wizkid in the studio in Ghana few months ago.

Wizkid however, made it know that Bella Shmurda spiced up a track on the Album with Back Up vocal and was not featured on the project.

Hopefully, they did a song together and should be released soon! See wizkid’s post below;