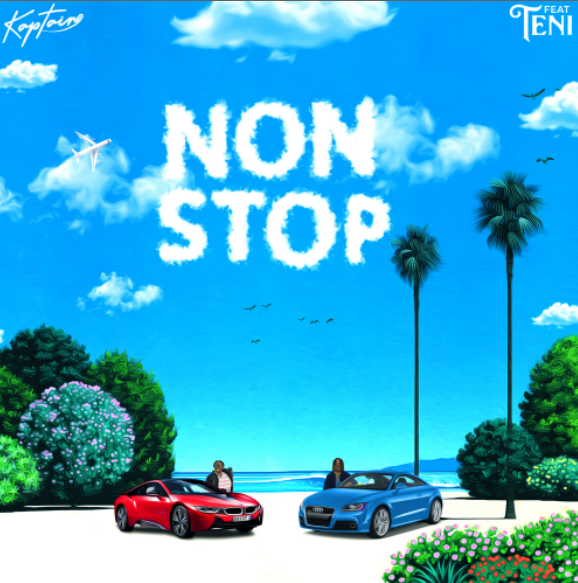 In the last three years, due to the connective effect of the internet and other globalist factors, the effect of
other cities on afro fusion sounds , lingo, and aesthetic has been more visible than ever before, leading to a widening of the pool of what the genre can look and sound like. Rising rapper, Kaptain, is one of the
leading proponents of this movement, leading the charge with his distinctive spry vocals and chill delivery
styles.

Kaptain’s exetnded plays from 2020, Kapacity and Love Ship, confirmed him as a talent to look out for
while subsequent releases like “The Money Don Enter” and “Check Yourself” have kept up with the
momentum of his earlier releases. Ahead of the release of his debut album, Beyond Any Reasonable Doubt, the singer has returned with a new song titled ‘Non Stop’ featuring another popular afropop singer, Teni.

Over a groovy instrumental produced by longtime collaborator Mikaba, Kaptain sings about moving ahead with his life regardless of any stumbling block because the direction of his life is orchestrated by a Divine figure.

Employing his typical chill delivery scheme, Kaptain sings about his blessing being unstoppable with
Mikaba’s soulish samples serving as a base for his message while Teni contributes a memorable verse that
sees her pulled into the singer’s unhurried universe.

The record which was released on Boomplay exclusively earlier in the week is one of the leading Trending Songs on the platform, gathering hundreds of thousands streams already. Listen on BoomPlay 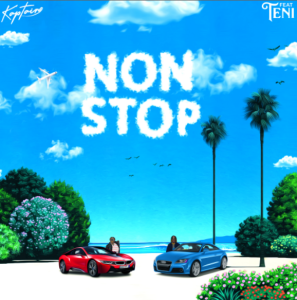 GET ON APPLE MUSIC

GET ON ALL DIGITAL PLATFORMS