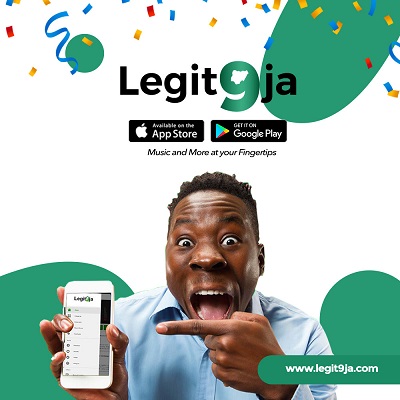 With controversy arising as promised Davido delivers a brand new sound titled “Risky” featuring Jamaican dancehall legend Popcaan. In recent tweet Davido said what everyone laughed at will be danced to and he did it!

This sound is coming after Davido recently celebrated the birth his new baby boy with Chioma and it was said to be taken off his soon to be released album which we also learn the pre-order will be available from tomorrow. Download Davido Risky below!

GET ON APPLE MUSIC 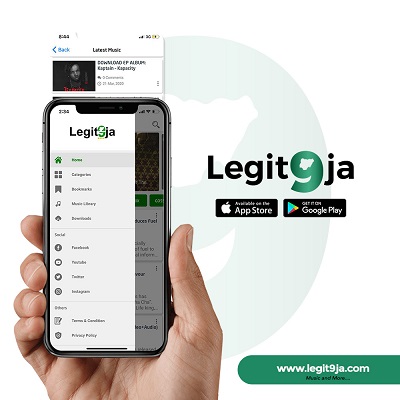