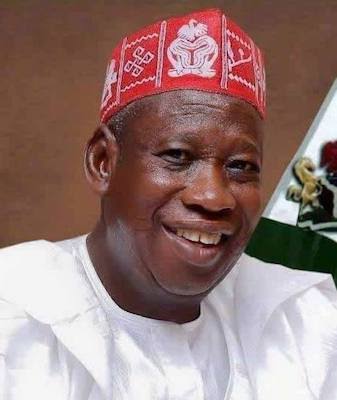 The Director-General of Nigeria Centre for Disease Control (NCDC),Dr. Chukwe Ihekweazu who has been on a national tour to acess the level of preparedness in various state in a bid to combat the coronavirus pandemic in the country was in Kano State to meet the Governor, Abdullahi Ganduje.

According to 2006 census, Kano State recorded the highest populated state in the country and are also the third coronavirus hit state after Lagos and FCT. Kano State has a record of 73 confirmed cases as the country still search for a means to contain the virus which is spreading rapidly across states.