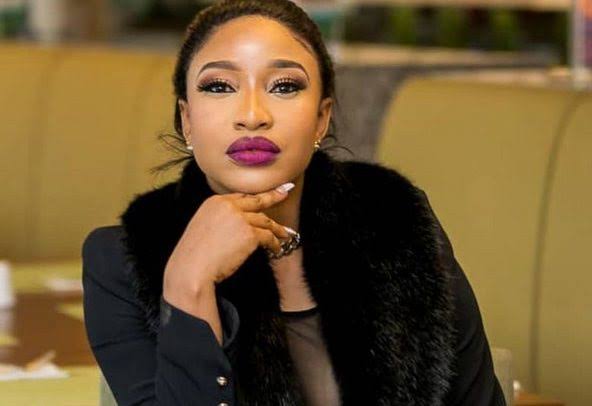 Who can still remember the period when Nollywood actors and actress were trying their stars in the music industry? Anyway, Tonto Dikeh has finally broken her own silence on her failed music career.

Tonto who said she has forgiven her friends for deceiving her into releasing songs in 2012. Tonto who went on to release video to her track ‘Hi’ in 2013, was slammed by Nigerians for going into a field she has zero idea and talent for. Tonto took to Instagram to reveal how her son mocks her whenever she tries to sing the song to him.

“All those my friends that allowed me release HI that year…I just want to say I forgive you… This is the 2nd time my son is closing his ears while I sing.. I forgive you oooo I forgive you. My son is a savage!! I sand my song HI to him, he ran out of my room SMH” Tonto wrote.