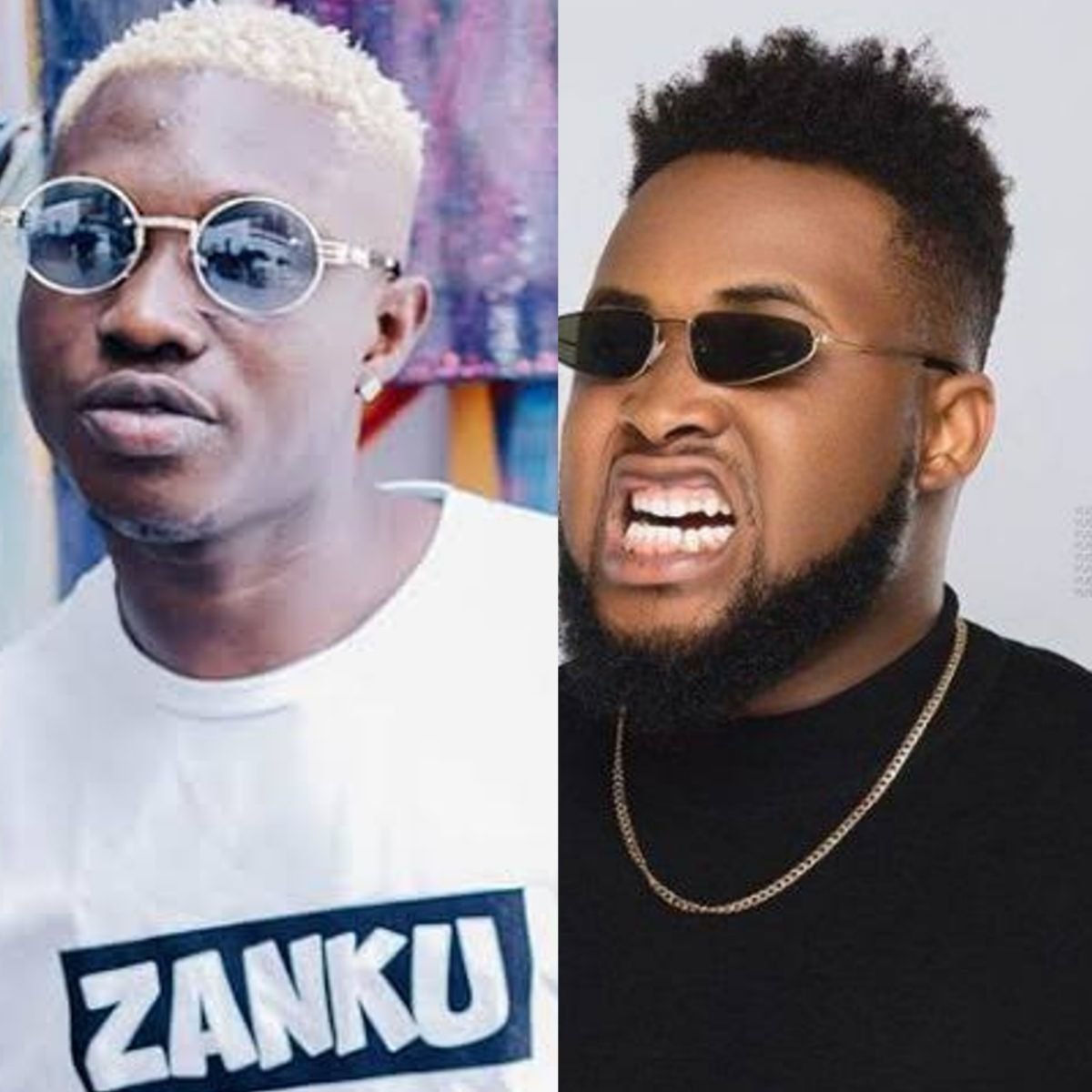 We rise by lifting others they say but what of rising through others and according them the deserved respect? Recently we saw MI Abaga shade Vector for not setting up any rapper or singer in the industry.

Over time, many artistes have been brought to limelight through a collaboration with other artistes. The case of Erigga and Victor AD, Flavour and Zoro only to mention but a few. 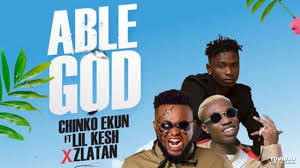 Chinko Ekun and Zlatan is another case. “Able God” was all Zlatan needed to blow up. Though the song was a hit, it ended up showcasing Zlataln Ibile and not the sole owner of the song.

Zlatan became the Duncan Mighty of 2019 earning several collaborations with Tiwa Savage, Davido, Burna Boy, Peruzzi, Erigga,etc. He climbed the stage and got discovered after the success recorded in “Able God”. 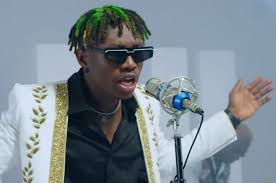 Its actually painful to note that Zlatan Ibiile just picked up the shine in Chinko Ekun’s ” Able God” and ran away. The ‘Leg Over’ crooner never looked back to see how he can help his friend up the ladder.

Despite making a star out of Zlatan Ibile through “Able God”, Chinko Ekun hasn’t really done much for himself nor get the necessary help he deserved from Zlatan Ibile. 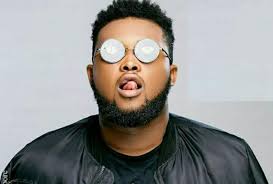 One could have expected another collaboration from Chinko Ekun and Zlatan in bid to return the favour but that hasn’t happened.

Is this another case of ingratitude? Does Chinko Ekun deserve to be honored by Zlatan Ibile?

Please Drop Your Comments Below