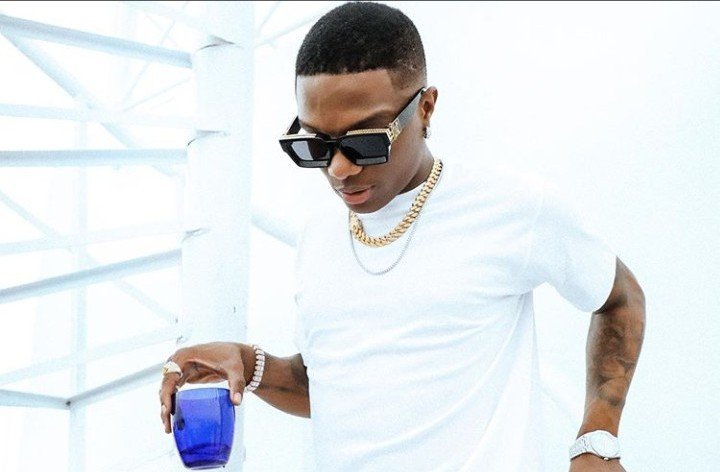 A Twitter user @itzbasito says he has finally chosen ‘Fever’ as Wizkid’s best song of all time.

The African singer, Wizkid has been known to have dropped several hit singles, amazing albums and EPs since kick starting his career in 2011. Wizkid became a household name after his single “Holla at your boy” off his debut album’ Superstar‘ became a hit in 2011.

Despite dropping several songs including an ‘Ojuelegba Remix‘ and ‘Come Closer’ single with Drake, a fan says Wizkid’s best song of all time is his 2018 single ‘Fever’.