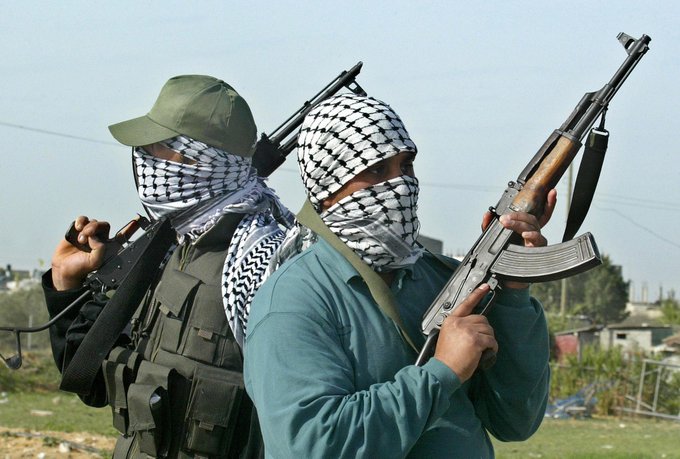 There was palpable tension in the city of Warri, Delta State on Tuesday evening after gunmen shot dead a suspected yahoo boy.

It was learnt that the gunmen stormed the area on a commercial tricycle and called the deceased popularly known as “Yahoo-Yahoo” to come down from their upstairs before they shot him dead in the presence of his mother.

Details as to why the gunmen killed the victim was still sketchy as at the time this report was filed.

When contacted for comments, the Delta State Police Public Relations Officer, DSP Onome Onovwakpoyeya confirmed the report in a telephone chat with Our correspondent in Warri.

DSP Onovwakpoyeya said, “Yes! It’s true,” stressing that,”details has not come in. I cannot tell you what happened now.”