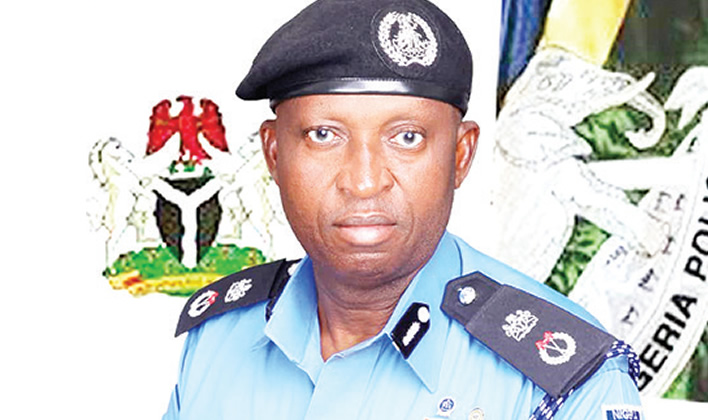 According to report, the Imo state police command has arrested two women for allegedly stealing a baby and sell him off.

The suspects whose names were revealed as Victoria Joseph, 28 and Joy Ugorji, 33, are presently in police custody as investigation is ongoing to recover other useful information and the identity of the stolen child who was reported to be between the range or 2 to 3.

According to the police spokesman, SP Ikeoku Godson said Miss Joy and Victoria were caught during a search duty by the police. The women confessed that they stole the child in Rivers State and where transporting him to Imo state for sale.

The boy has since been kept in a safe place as police search to reunite him with his parents. It just a shame what humans can do for money without considering the pain they are subjecting families into. This is a great job from the police and as such should be celebrated.