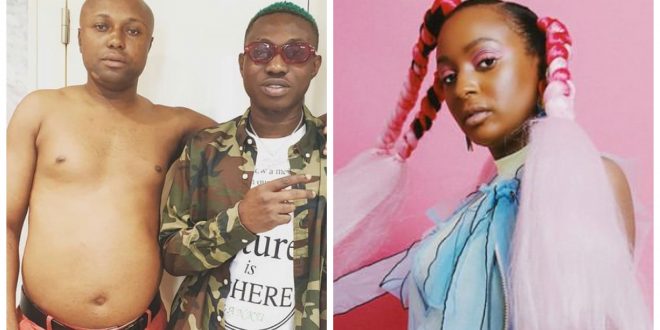 Billionaire Daughter, DJ Cuppy in a fresh update has declared war against Afeare Isreal popularly known as Isreal DMW, Davido’s personal logistics manager. This is because he revealed some few days the alleged reason behind the Zlatan and Dj Cuppy Fight.

There have been no breaches of my contractual agreement regarding the song #Gelato as confirmed by lawyers… However, as @IsrealDMW publicly inaccurately declared I owe an artist money, I am suing him for libel and defamation…

See you in court Isreal.”